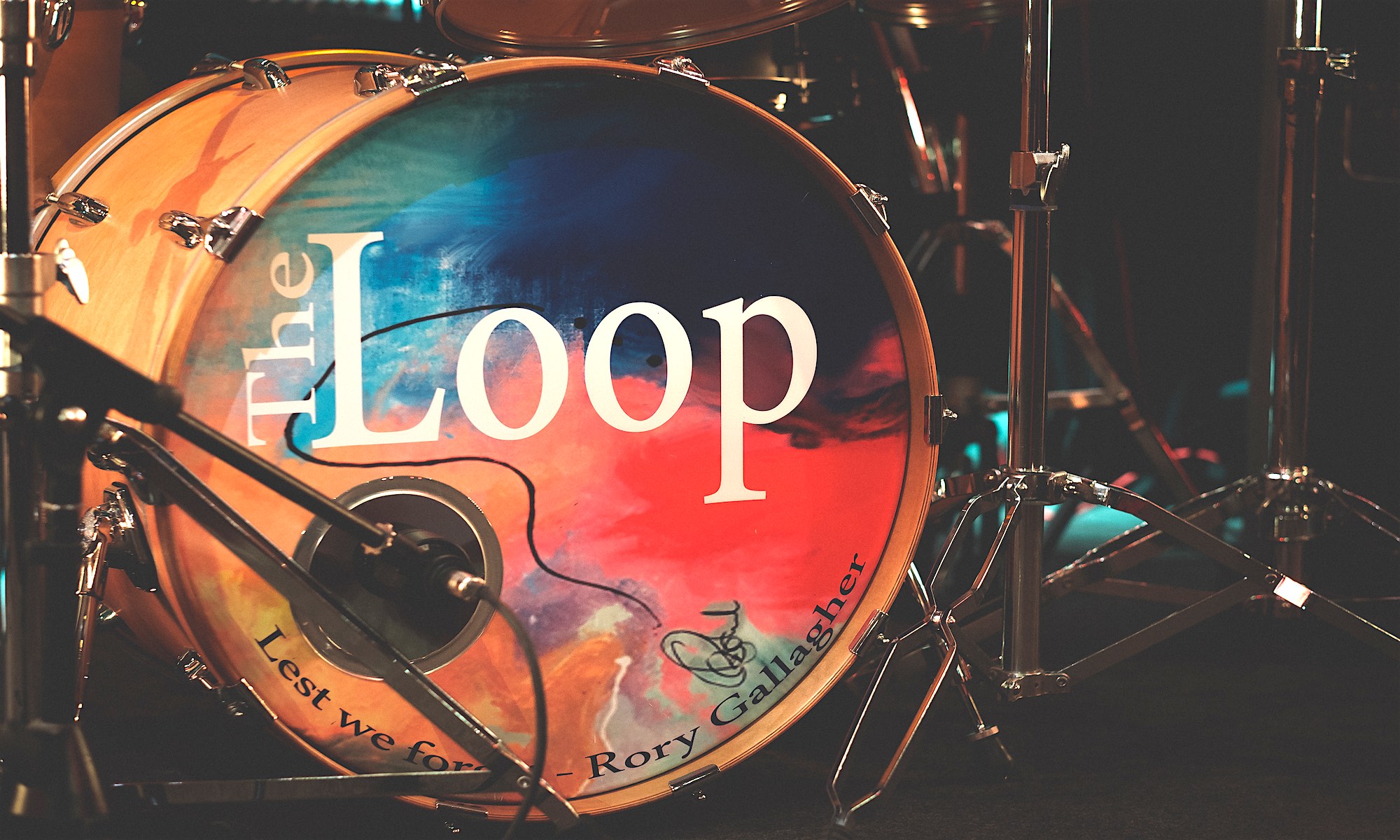 Michael “Bronco” Brunckhorst (drums) and Michael Welzel (bass) lay the foundation for Volkhard Schuster (guitar/vocals) to develop his virtuoso guitar work. The result is the dynamic playing style typical of “The Loop” and the earthy sound with which they create a uniquely dense atmosphere between themselves and the audience at every gig. Thus each concert becomes a unique event. As it was typical for the gigs of Rory Gallagher.

Founded in 1993 as a blues rock trio, “The Loop” developed more and more into a “pure” Rory Gallagher tribute band. As a consequence the own songs of the CDs “Had a good time”, “Pain” and “Meerkat” are played live in the same line-up under the name “Volkhard Schuster & The Rhythm Rescue Unit”.